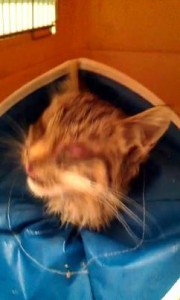 One comment on “Snickers – You Have a Community Praying For You”