1/30/19 – Prayers for Bunny. She was rescued from the streets and scheduled to be euthanized because she tested positive for heart worm. She was also severely infested with fleas. Gina took Bunny in and fostered her for awhile when a second test for heart worm was done. The second test was negative but the veterinarian suggested she be retested 3 months later. That was recently done and the test was again positive. We are thankful for the rescue who took in Bunny and we will take care of Bunny’s heart worm treatment and if anything else is required along the way. ~ diana
4paws1heart.org/donations/. 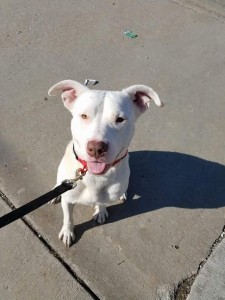 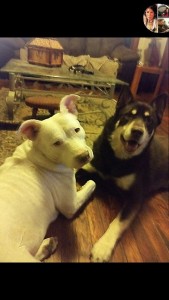