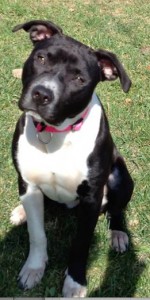 4/28/14 – Meet Cookie! She was rescued in a Detroit abandoned home by a friend of 4 Paws 1 Heart. Today we paid for her to be examined, tested, vaccinated, and spayed. Per her rescuer, Cookie is about one year old and is sweet, affectionate, well-behaved, and very smart. If anyone is interested in this sweetie, please contact Maria at [email protected] If you would like Maria’s phone number, private message me on this page. ~ diana

Please click on photo above to make it larger. 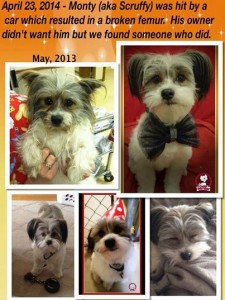 4/25/14 – HAPPY TGIF FROM OUR LITTLE SCRUFFY, now known as MONTY. It seems like only yesterday we were driving him home from the hospital after having his femur operated on. Love Happy Beginnings! ~ diana 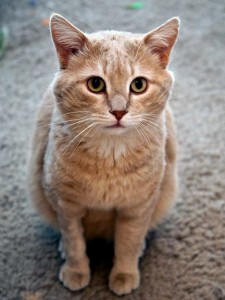 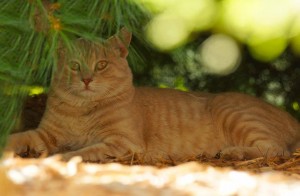 Share
ACTION NEEDED: Attention to all of our friends who have chosen us for their Kroger Rewards. It is time to renew. Here are the instructions: 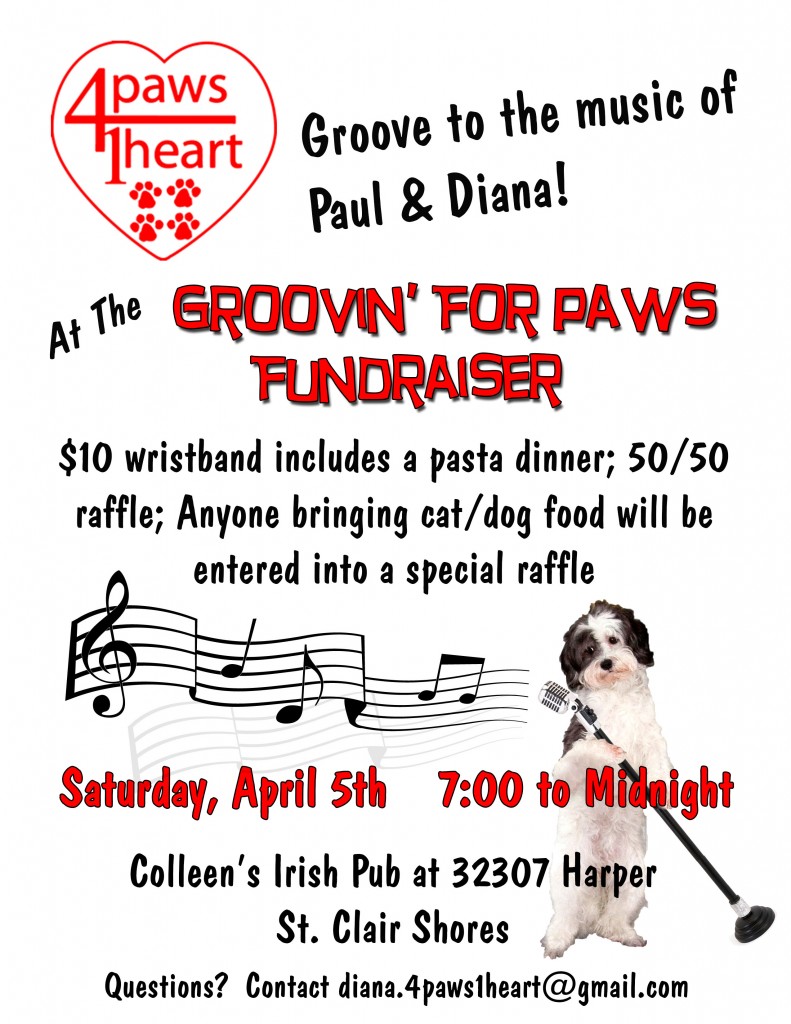