12/9/16 – More cats and kittens found on the streets with varying illnesses and medical issues. Beanie was found with a Urinary Tract Infection. Left unaddressed, he would have eventually died a very painful death. Morley and Peanut were both rescued from the same spot outdoors. Both had upper respiratory infections, fleas, ear mites, and one had a nagging cough that had to be treated. Again, without medical treatment they would have lost their sight and eventually their lives. Because of your support and the caring people who open their homes and hearts, they will not die alone and in pain on the streets and will never be responsible for more unwanted kittens/cats. ~ diana 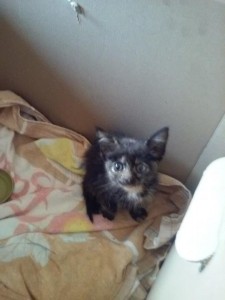 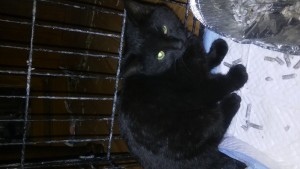 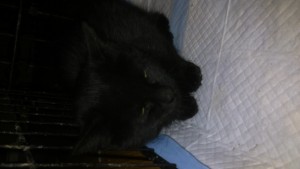