6/20/19 – Honey was discovered in a cat community that a kind woman had been TNR’ing since last October. Honey’s eye was totally red. Honey was taken to a nearby vet where it was determined that Honey’s eye would need to be removed. The rescuer contacted us and we advised that we would help as long as I could be assured that Honey would never be outdoors again. Honey was seen by one of our partner vets where her eye was removed. Unfortunately, shortly after surgery, there was an obvious issue with the surgery and she was again taken back to the vet. It was determined that an infection had set in and, once again, poor, sweet Honey had to once again go under to reopen the wound. Yesterday, she was seen briefly by the doctor and the doctor felt everything looked good. Honey seems to be fitting in wonderfully and her rescuer will be working with her so that she can be adopted in the future.
This has been quite the Spring with kittens, serious surgeries for dogs and cats, and heart worm treatment. I am forever grateful that we can help these poor abandoned animals who would otherwise die on the streets. Thank You to the rescuers, the fosters, the adopters, our vets, and our donors.
– diana
#honey 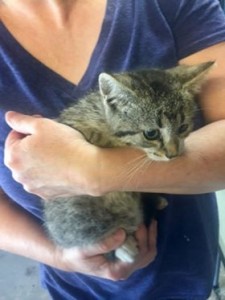 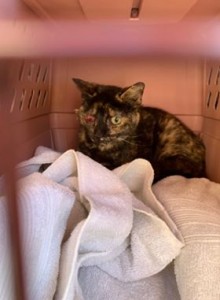 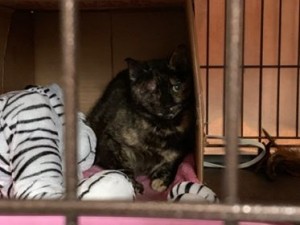 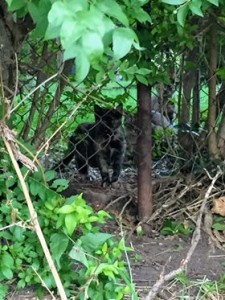 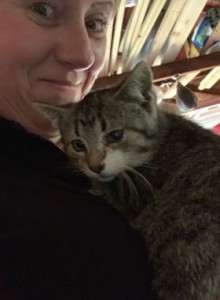 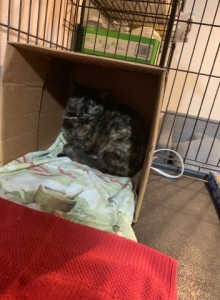