6/24/19 – RIP Vinny. Life on the streets is not an easy one for innocent animals. Vinny was a community cat born on the porch of a independent rescuer we have helped before. He collapsed the other night on her porch, totally jaundiced. Vinny was the second community cat to show up in the past week who was severely ill. The rescuer is concerned that someone may be poisoning cats. We approved to have him seen by one of our partner vets who immediately started him on fluids and ran tests. Unfortunately, Vinny did not make it. Outside of him being found to be FeLV positive, there was no other definitive diagnosis. He is now running free and pain free. ~ diana
#Vinny 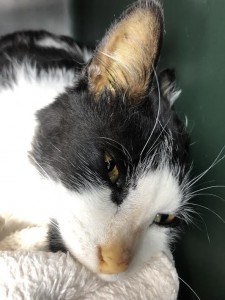 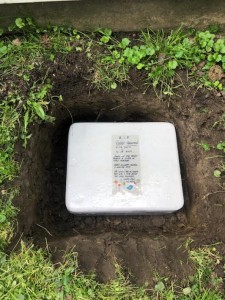 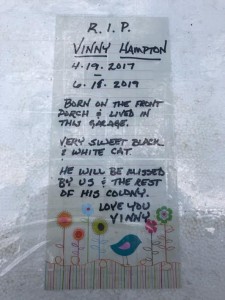