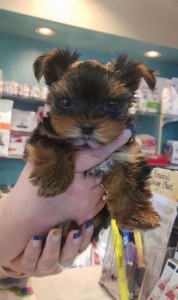 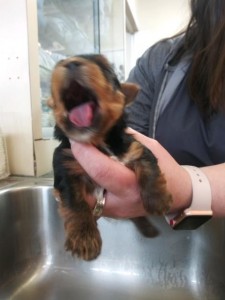 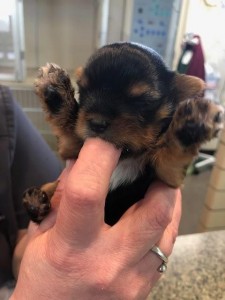 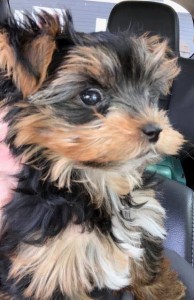 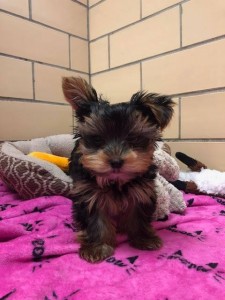 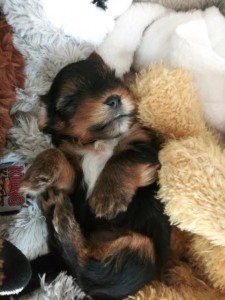 Dear Supporters, Syrio needs YOU. At just days old, Syrio was brought into a local veterinary clinic by his breeder. He was to be euthanized because he had a cleft palate and was no good to the breeder. Instead the staff had the breeder surrender Syrio to them and the licensed vet tech (LVT) called another one of her colleagues to see if she could take in this little guy. Amber, an LVT, with another partner veterinary clinic, took Syrio in. He could not eat on his own and she tube fed him for 6 weeks until he could eat on his own. It is now almost 5 months later and Syrio, at 4.5 lbs, is now in need of surgery. The surgery will cost between $2,000 and $2,500 and both doctors who have examined Syrio believe strongly that he needs the surgery. And this is why he NEEDS YOU.

My cousin and former Board member has offered to MATCH all donations in Syrio’s honor up to $1,000. Unfortunately, we have taken on many expensive commitments including another broken leg and heart worm, so if we are going to be able to help, it will have to be through this MATCH. Please, if you can, donate today. We will schedule Syrio to see the specialist as soon as we’ve raised enough money. Thank YOU in advance. – Diana
4paws1heart.org/donations/
P.O. Box 84, St. Clair Shores, MI . 48080