12/11/19 – Thank you to the many supporters who helped us meet the goal during our $2,500 Match campaignI. And a huge thank you to our very generous, long-time supporter who hosted the Match. Once again, our Village has given many animals a second chance at life. Meme is one of those.
I was contacted about a sick feral kitten who the rescuer said had a horrible odor, pale gums, was dehydrated, had a bloated belly, and was slightly jaundiced. The rescuer thought the cat, Meme, might have to be euthanized. Fortunately, we were able to get Meme into a vet where she was examined and treated for parasites. She eventually recovered and was spayed and vaccinated and returned to the barn community from which she was found. She is doing very well with her barn buddies. ~ diana
4paws1heart.org/donations/
P.O. Box 84, St. Clair Shores, MI . 48080 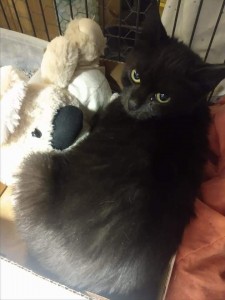 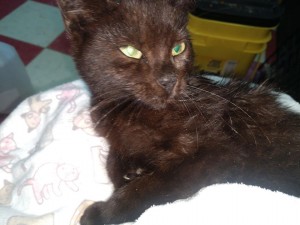