Skip to primary content
12/9/20 – Meet Dave and Buster recently rescued from a mobile home park. And, Simone, Elvis, Franklyn, Honker and Coco, who were apparently dumped in a wooded area near the Spillway in Harrison Twp., MI. Dave and Buster are now with Tigerlily Cat Rescue after we took care of their medical needs. The five from the ‘spillway’ are to be tested and (paws crossed) if they test negative for FIV/FeLV, they will also be going to Tigerlily and we have offered to pay for their makeovers.
A huge thank you to our many supporters who donated during our Giving Tuesday $2,500 Match. Seventy Five (75) abandoned and abused animals will be given a second chance at life because of you and our amazing sponsor. May God Bless You, Your Families, and Your Furbabies. – diana
4paws1heart.org/donations/ 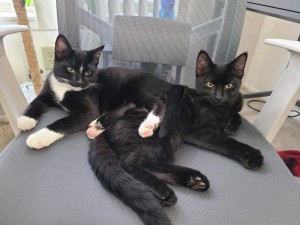 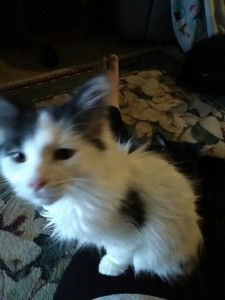 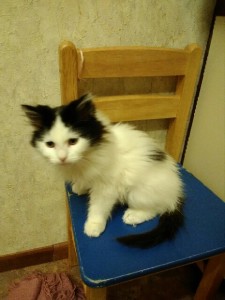 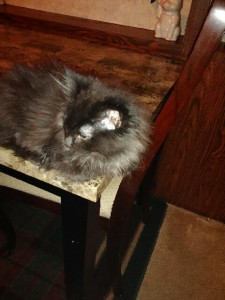 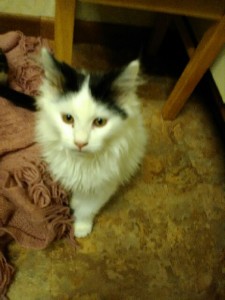 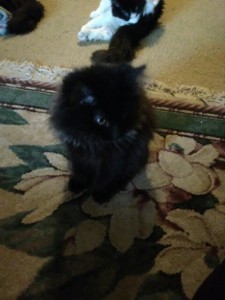