Skip to primary content
3/17/21 – The background on Posey is that she is a 16 week old silky maltese weighing only 2.8 pounds. When Michigan Animal Crew (MAC) took her in she had lost half her weight, was having seizures and the doctors determined she needed a liver shunt to live. The rescue also noticed she could not see, was disoriented, had glassy eyes, and was bobbing her head (she did not have a seizure in their presence but must have had one just prior). Posey was at a long-existing pet store in Westland, MI when she was seen by another great rescue who only takes in larger dogs They contacted MAC to see if they could take on Posey. Posey was picked up on February 24, 2021 and they immediately scheduled a vet appointment to get a second opinion and to have Posey tested further. On Sunday, February 28, in the mid afternoon Posey had a seizure. Seizures for a dog this small are bad. Posey could not see, was disoriented, bobbing her head due to ‘water on the brain’ and was very upset/nervous. She was immediately brought to a new vet who specializes in this condition. Posey was admitted and 2 additional medications were given to her to stop the seizures and to regulate her glucose. Posey was placed on an iv catheter to keep her fluids up so she would not dehydrate. On March 2 Posey was picked up and taken to a experienced foster while Posey awaited her surgery which was confirmed necessary to live. The liver shunt is essentially repairing a piece of the tubing that goes in and then out of the liver so the liver functions correctly. the liver is the body’s filter and Posey could not regulate her sugars and toxins without it. Failure to perform the surgery Posey will die. Posey’s surgery was scheduled for March 9 and in the mean time Posey’s foster made sure that Posey ate every 8 hours and was given her medicines. Posey has her own “little village’ consisting of dog beds, a dog house, and a dog pen surrounding her ‘village’ and everything else she needs. She never goes outside. She hangs out in her pen with Lacy, a teacup chihuahua, who gives her comfort and keeps her calm. There is also a 160-pound Mastiff that lays next to the pen to assure Posey that she is safe.
On March 9, Posey had her surgery (at a considerable cost) and 4 Paws 1 Heart was thankful to help Michigan Animal Crew with the veterinary bill. Posey is doing good and is in good hands while she recovers. A huge thanks to Joanie from the Buster Foundation who discovered Posey and contact Jayne from Michigan Animal Crew and our donors who make this possible. – diana
4paws1heart.org/donations
Your Donations Save Lives! 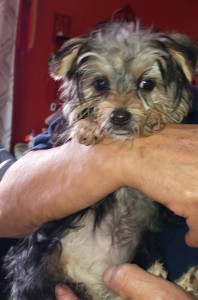 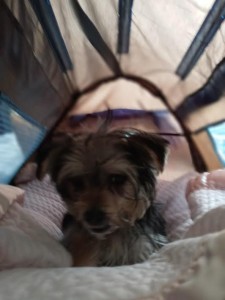 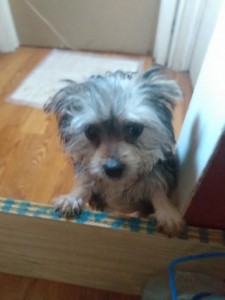 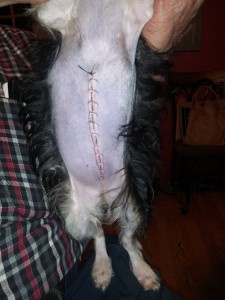