9/11/14 – Meet 3 Years Old Nosey – His story is a long one and we were made privy to it by his initial rescuer. He is another beautiful animal, once again left behind but this time a very kind woman who had been taught the huge responsibility we have as humans to care for those who must rely on us. The rescuer couldn’t believe anyone would leave behind this very sweet boy who constantly sought out love but after weeks and weeks of trying to find his owner, none could be found. To make a very long story short, 4 Paws 1 Heart was contacted by the friend of a friend who saw the rescuer’s “help” posting (thank God for social media). One ‘friend’ offered to foster and the other ‘friend’ offered to pay for neutering, vaccinations, and vetting. After this was all done, everyone thought that Nosey could now move on to find a forever home who would never again leave him behind. But, unfortunately, it turned out Nosey had heart worms. That is when we decided to jump in to help. Nosey has had two heart worm treatments and is doing very well. We will keep everyone updated as to his progress. He does not need to see the doctor again until next month. ~ diana 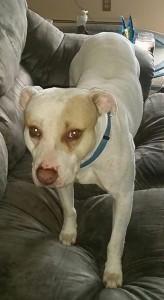 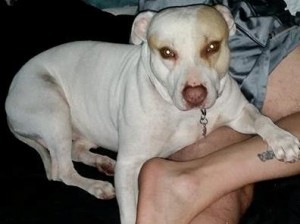 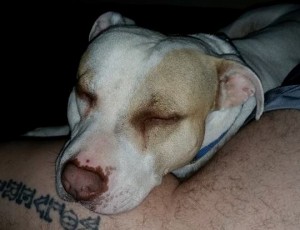