2/8/16 – I wanted to start your work week with another Happy Beginning. Some of you may remember our girl, Ginger. It was last March, 2015 when I was contacted by a woman who had rescued Ginger from the street. Ginger had been shot and appeared to be in great pain. Arrangements were made to have her taken to the Animal Urgent and Critical Care Center where she would be seen by a very special veterinarian, Dr. Graves, and overseen by Gina. It was determined that Ginger had many bullet fragments in her hock and, unfortunately, she was also found heart worm positive. The surgery had to happen because Ginger’s wound was already infected but the fact that Ginger had heart worm, made the surgery very dicey. Ginger made it through surgery, and when she was stronger, the heart worm treatment began. Much to our delight, our good friend, Brendan, was following her story and decided to adopt her. Fast forward to almost one year later and here she is — healthy and loving life. We are so happy for this sweet girl, she has the best dad!! Here she is today and when we were first contacted.~ diana 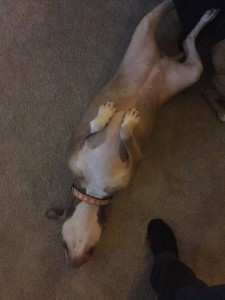 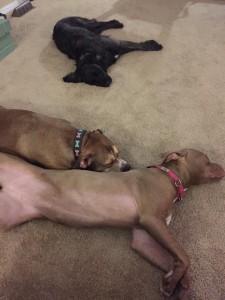 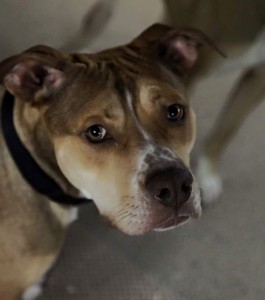 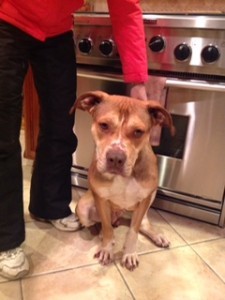