11/11/17 – A Happy Update as we remember all of the veterans who have served our Country. ~ diana

“Mac was about 6 months old when he was intercepted by protesters at Michigan Anti-Cruelty back in February. He was vetted and went to a foster who planned to adopt. He ingested a bead from her dangling crystals lamp shade and it blocked his intestines. The new owner didn’t offer to pay a single dollar and said she would choose euthanasia over the expense of surgery so I, of course, took him back. He later went to that lady in St. Clair Shores whose check bounced. After a couple months she said he became jealous of the dog and aggressive if the dog was around. Again, Mac was returned. He had several meet and greets, but hadn’t found a home until Maria. She and her husband are smitten and it appears he is finally in his forever home. Thank you so much for helping with Mac’s medical bills and helping to find him a home by networking on Petfinder and making him the cover photo on the Friends of 4Paws1Heart page. Here are some before and after photos. – Lori” 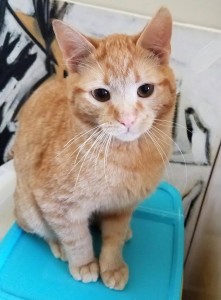 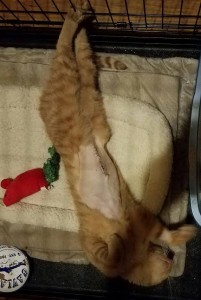 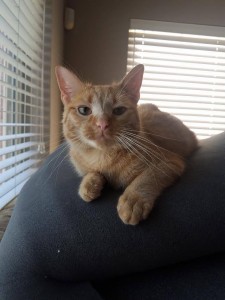