6/29/18 – Rebel Dogs Detroit recently took in a female who shortly afterward had 13 puppies. We have helped them recently with a couple of dogs and the other day they were called about, who they think, is the ‘father’ of the 13 puppies. He was wandering the streets after the family that had been abusing him moved away and abandoned him. We were happy to pay for Ozzie to be neutered, tested, and vaccinated. No more puppies for Ozzie! Anyone interested in adopting Ozzie should contact Juniper at Rebel Dogs Detroit ~ diana 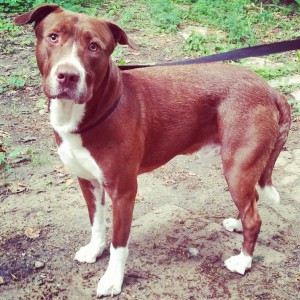 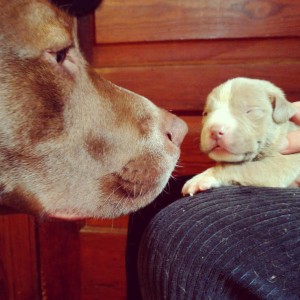