Skip to primary content
11/11/20 – Thirteen Shih Tzu puppies were found in hiding in various locations but in the same general area. They had been dumped by what appears to be a ‘backyard breeder’ because they were obviously no longer of use. Of the thirteen, ten had to be immediately placed in the hospital and three were well enough to stay with the rescue for decompression and minimal care. Of the ten who had to be hospitalized, one required an amputation, one has heart worm, and one has a number of mammary tumor; the rest have various infections and infestations. I apologize for the graphic photos but it is important to know what some people will do to make their living on selling animals. 4 Paws 1 Heart made a significant donation to their medical bill as Rebel Dogs of Detroit does everything possible to help the abused, stray, and abandoned dogs of Detroit. – diana
4paws1heart.org/donations/ 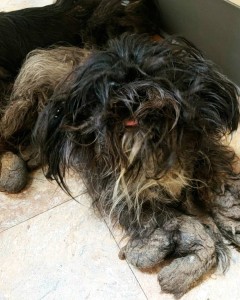 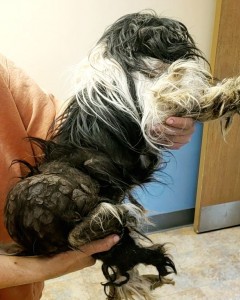 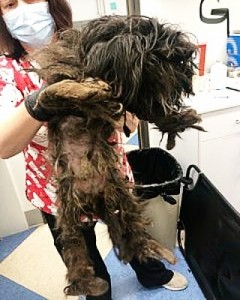 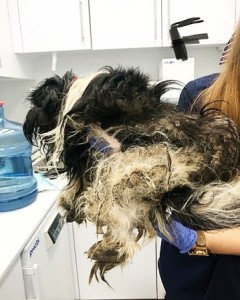 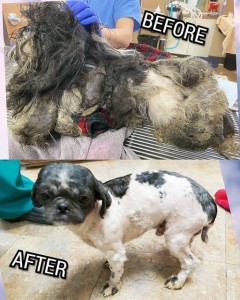 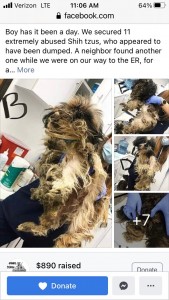