Skip to primary content
1/6/2021 – Snow and Rico are so close they caught each other’s upper respiratory infections. Snow was originally found dying on the side of the road. The 19 year old son of the person who contacted us had been running and saw the cat who was obviously struggling and very sick. He brought the cat, Snow, home and the family contacted us to help. Snow was seen for a severe upper respiratory infection and was given several medications. There was a serious concern that she could lose one eye and eyesight in the other. Her ears and eyes needed treatment and she needed treatment for roundworm. And, as much as the family tried keeping Snow and Rico apart, eventually Rico (who had been born to a stray female and was rescued earlier) found his way to Snow and caught her infection. With Snow not fully recovered and Rico catching the infection, we were again contacted for help and everyone was again treated Finally with much love and care everyone is now healthy and were ready for their full vet visit in December. Everyone is now tested (negative), vaccinated, and spayed/neutered. And I just heard that Snow and Rico are doing great doing great. The rescue family is very appreciative. Because of losing their family business and their work statuses being uknown at this time, the family would not have been able to save these beauties without our help. It truly takes a village. – diana
4paws1heart.org/donations/ 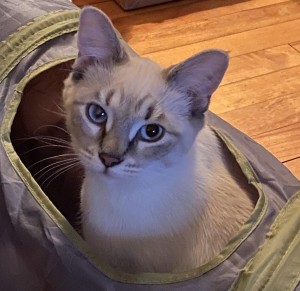 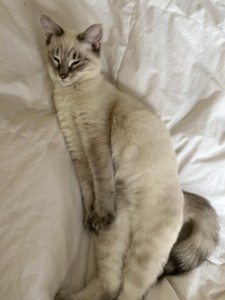 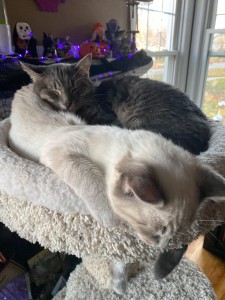 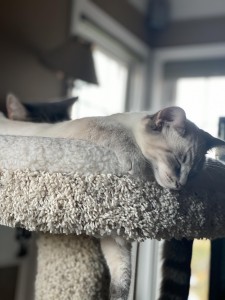