Skip to primary content
It was in April, 2020, that we were contacted by our good friend Charlotte Y. (known for her amazing TNR work) and her friend who had just moved into a mobile home park in Shelby Twp., MI. Amanda, who had moved into the park, found an extreme population of stray cats. Without getting into all of the details — 33 adult cats had been trapped and spayed/neutered prior to us being contacted. At the end of this scenario, another 20 adult cats and 11 5-week old kittens has been attended to. There were emergencies where two kittens died and 4 paws 1 heart paid for that medical bill and then there were a few more sick kittens who were taken care of by our friend Jo A., Gina, and Debbie N. Back then, I reported on some of the kittens and moms and today I just wanted to show a few more of these beauties who had been either rescued and turned over to Tigerlily Cat Rescue to assist with adoptions or returned to the park. Unfortunately, I have learned over the past ten years that mobile home parks are notorious for horrendous numbers of stray cats. It is critical that when a stray cat is seen, steps be taken to get that cat neutered/spayed. It’s the only way we are going to curb the overpopulation of cats in our neighborhoods. Here are three unnamed kittens, bunny & vivian who were very sick but nursed back to life by Jo A. and Gina, Rascal, Skeeter+3, Artemis, and Penelope. 2020 was quite the year — like no other. – diana 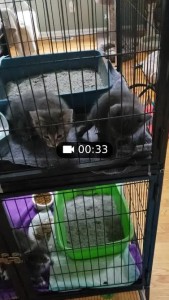 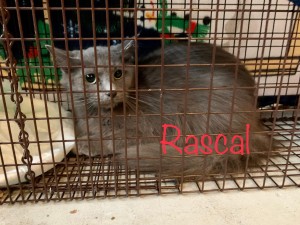 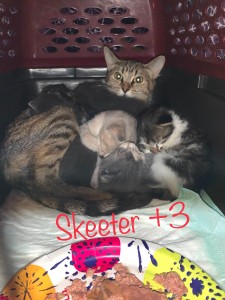 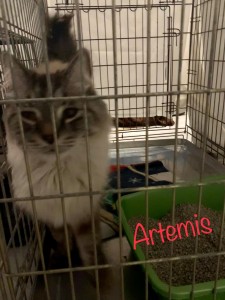 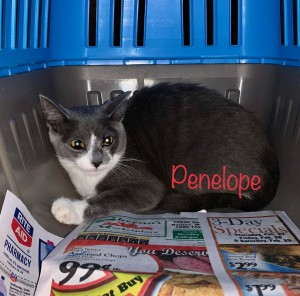 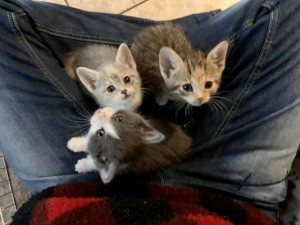