4/8/19 – Here is Max after being groomed. I earlier posted Max’s story with a photo of him in a crate. And, because his rescuer is a little overwhelmed with other issues, it has taken a while for Max to get into a vet. Last week he finally got to a vet and, unfortunately, was diagnosed with heart worm. Because we were uncomfortable with the vet’s suggested protocol, Max was taken to Patterson Veterinary in Clinton Twp,. by our good friend, Jo C., who had asked if she could help. Max began his treatment for heart worm and then Jo treated Max to her groomer.

As a reminder, Max was thrown out by family after his owner died. He was outside for some 3 weeks, fending for himself, according to a neighbor. An individual rescuer, who we’ve helped on several occasions, took Max in. She later learned that Max had been bounced around for years.

Max is about 5-6 years old and Jo said that he is very sweet and she wishes she could take him in but, unfortunately, her house is at the City’s maximum. Max is in a situation where he could really use some love and crate rest while he goes through his heart worm treatment. If you can be that person, contact me and I will put you in touch with Max’s people. – Diana
4paws.1heart.org/donations/
diana.4paws1heart@gmail.com 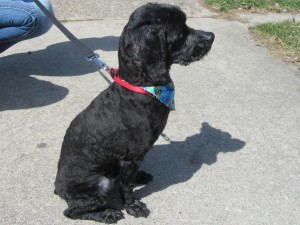 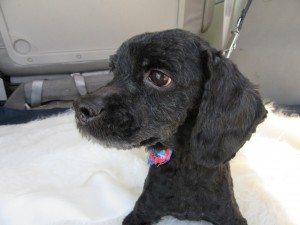 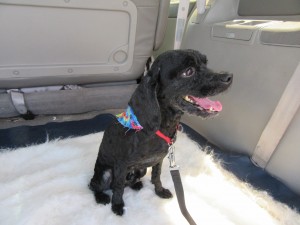