4/10/18 – Tux was rescued with a leg wound and also needing to be neutered. We were contacted for help and Tux’s wound was treated and he will no longer be a dad again. Blackie and Smokey were rescued together. Blackie was seen for a severe upper respiratory infection and was treated. Both were neutered, vaccinated, and tested. Hillel had probably been a domesticated cat at one time, but after being outside for so long was a little on the timid side. He had a number of wounds, some recent, some old. He also tested positive for FeLV. Kind neighbors were going to keep him and try to socialize him. THE NEED NEVER ENDS. ~ diana 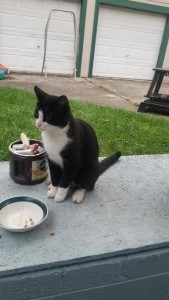 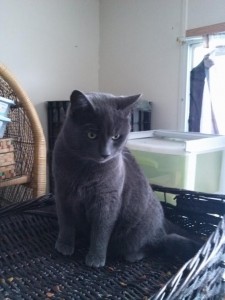 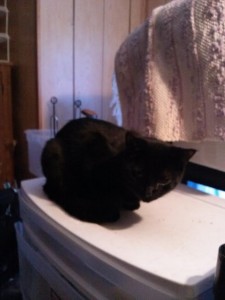