6/17/14 Update:  Mr. Honeybell continues to do very well.  His dad tells us that each day they get closer and closer! ~ diana 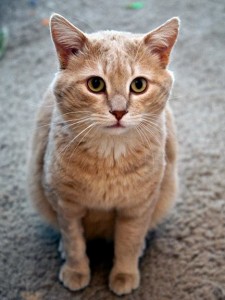