Skip to primary content
2/16/21 – Mason was an owner surrender. The owners reached out to Streethearts when the dog started having Grand Mal seizures and he was also vomiting and having diarrhea. They had no financial means to get this dog any help and he had never been to a vet before. Streethearts immediately picked him up and got him to the vet on 2/5 where he was seen and treated by a specialist. He was discharged 4 days later and is in a temporary foster home being monitored. Streethearts reached out to us, once again, because they have had a number of serious medical cases over the past few weeks with dogs in the Flint area. Fortunately, we were also able to pay for Mason’s treatment. – diana
4paws1heart.org/donations/ 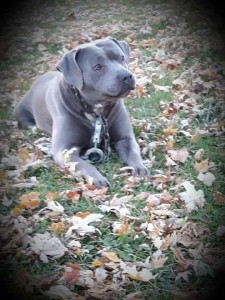