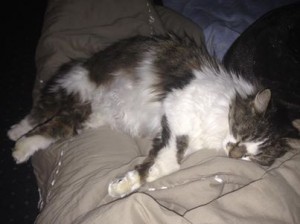 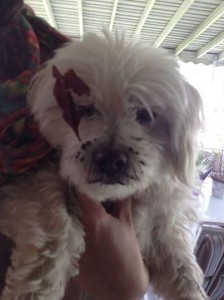 Here is mud in your face!

5/13/14 – Gilligan Update: Our little guy got into trouble this past Mother’s Day playing with his buddies. His foster mom says he loves playing in the mud — not too good for a white doggie. ~ diana